Sammuel Oshiozuwe (This is his REAL name), Check uot his family photos on FACEBOOK!! 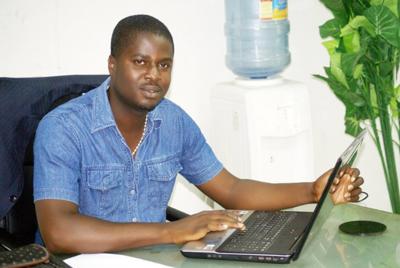 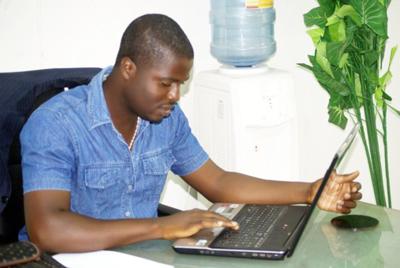 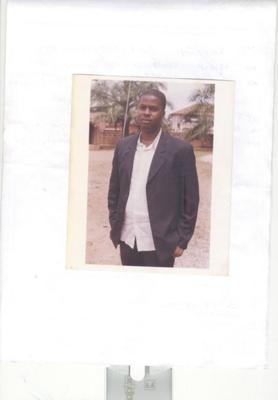 He uses his ID samja15th@yahoo.com in chat rooms to pose as British woman ANGELA SMITH in London working for UN as civil engineer, says that will go to Nigeria "this" weekend. He falls in love very quickly and assures a visit to ur city and asks u to share phone no. This is what he gave: +44 7031883523, stiil operational (company Margreatha Limited)!


Once he says he is in Nigeria a tragedy ocurrs with him, where he requests for money for trip to ur city!

This is his Nigerian contact no.: +2347065581218
The guy is very foolish, as he sent me photos of two different women claiming to be him the same day!

He probably has his accomplice supposed to be working as an embassy worker to help u with the VISA, who I never contacted, he gave her address: sherry_brian@yahoo.co.uk

As almost all occurred on IMs, I was unable to save our conversation until it was too late!

I slomenly ask scambaiters to bait this guy and someone plz get him apprehended!

I am uploading his real photos!